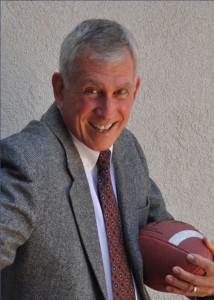 Dick Brockett has been fascinated by the game of football since the age of 4, when his grandfather, Mac Byers, took him to his first game. Always encouraged by his father to pursue his dream, twenty-two years later Dick saw his desire to be part of the game become a reality when he paid his $20.00 and became a member the San Diego County Football Officials Association in 1973. Dick has also been a member of the Southern California Collegiate Football Officials Association for over 20 years. He was assigned to his first high school football game in 1975, and his first college game in 1978.

As a high school official, Dick served as a crew chief from 1993 to 2009. He was selected to officiate the San Diego CIF championship game six times, and was twice chosen to officiate the California State CIF Football Championship.

Dick Brockett served the San Diego County Football Officials Association as an instructor from 1979 to 1983, and from 2004 to the present time. He was Executive Secretary of the SDCFOA from 2007 to 2012.

Many officials have inspired and encouraged Dick Brockett to develop his leadership and officiating skills, and to protect the integrity of the game. Dick now looks forward returning those gifts by instructing and encouraging the next generation of football officials through his participation in the SDCFOA instructional program. 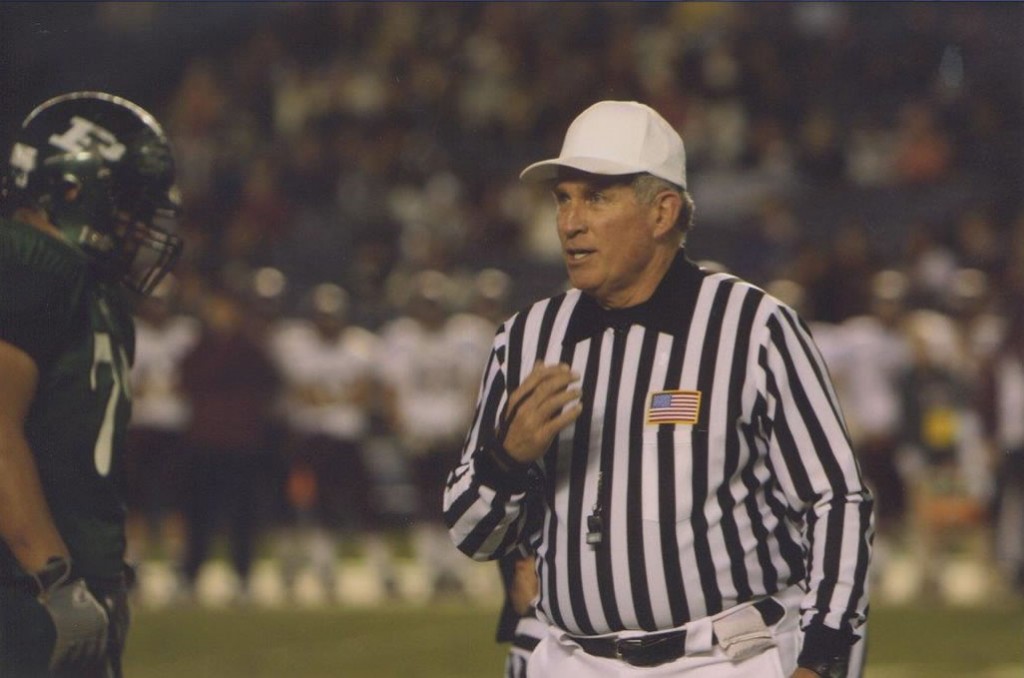