Ignacio “Nacho” Torres III, a native of San Antonio, Texas, has been a baseball umpire for 29 years. He began his umpiring career in 1984 officiating youth ball with the San Diego City Umpires Association. In 1985, as a member of the USA Baseball Association, he umpired high school baseball and softball. 1986 marked Nacho’s first year with the San Diego County Baseball Umpires Association (SDCBUA) with whom he is still an active member.

Nacho has served on the SDCBUA Board of Directors four times, he has served as Vice President for two terms and has served as the association President for four years. During his recent presidency (2009-2013), Nacho has proactively spearheaded the implementation of several initiatives to improve the association. A few of these initiatives include: completely revising the association’s By Laws and Constitution to bring them up to date with current California Interscholastic Federation (CIF) guidelines, adopting a computer-based assignment system and instituting an umpire evaluation program which is used to improve the association members’ officiating skills.

In 2007, Nacho expanded his officiating repertoire to volleyball as a member of the San Diego Federation Volleyball Officials Association (SDFVOA).

During Nacho’s 29-year officiating career, he umpired 19 consecutive CIF High School Baseball Finals and many Lion’s Tournament Championship baseball games. In 2007, the CIF recognized Nacho by awarding him a CIF Lifetime Achievement Award for his many achievements and contributions to high school baseball. 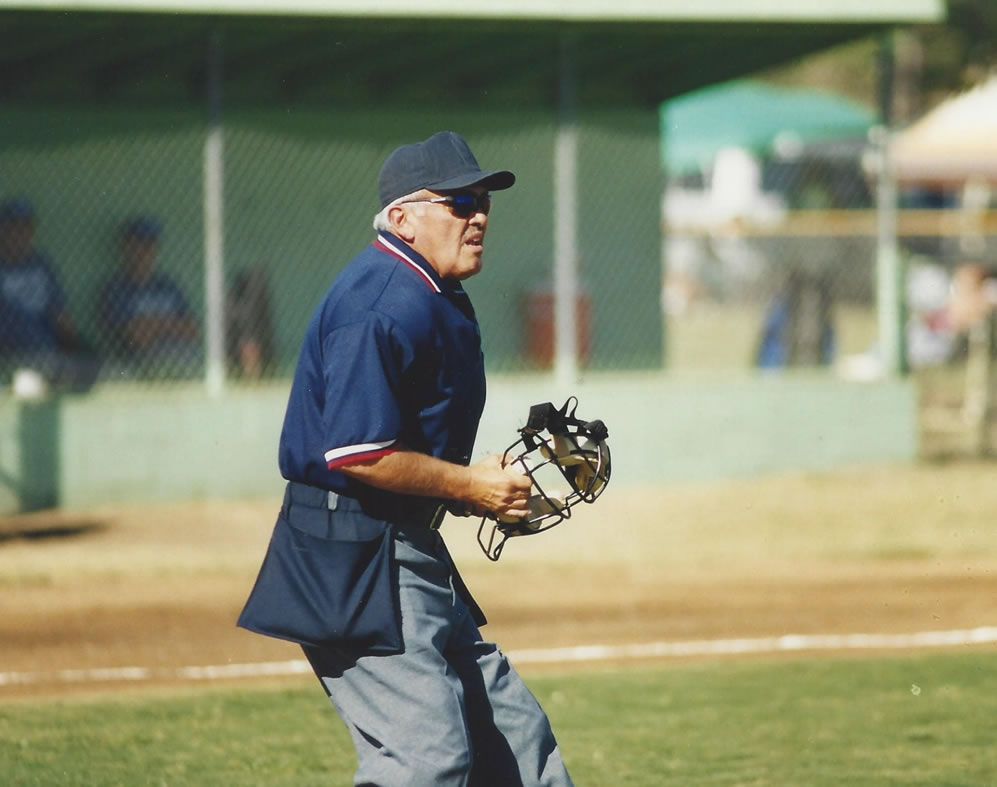