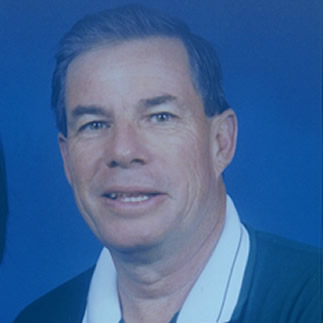 Mike umpired professional baseball in the Pioneer and Alaskan Baseball Leagues. He umpired College and High School games in the San Diego County area for 10 years. Mike was a teacher, counselor and coach at San Pasqual High for 32 years. He was selected to the San Pasqual High School Hall of Fame in 2008 (The inaugural class). He was selected to the San Diego County Sports Officials Hall of Fame in 2009.