Tim, a native San Diegan, attended Patrick Henry High School. He started working for Safeway stores after graduating in 1974 until he retired from Vons in 2008. In 2000, Tim started umpiring High School baseball with San Diego County Umpires. In 2004, he joined Pacific Umpires and has worked in numerous playoff games and five Championship finals. He has also umpired Junior College baseball for SDBUA and refereed High School Football for SDCFOA.

Tim served on the Carmel Mt. Ranch Little League Board and was the Field Maintenance Manager in charge of all Leagues Improvements and was also the Park Rec Council Board Member, and was a Board member for Rancho Bernardo Pop Warner and the League’s Equipment Manager.

Since 2004 Tim has been the President of Pacific Umpires, VP, Recruiter, board member, UDP staff and a mentor. Tim has worked hard putting Pacific Umpires on the map in San Diego’s umpiring community. 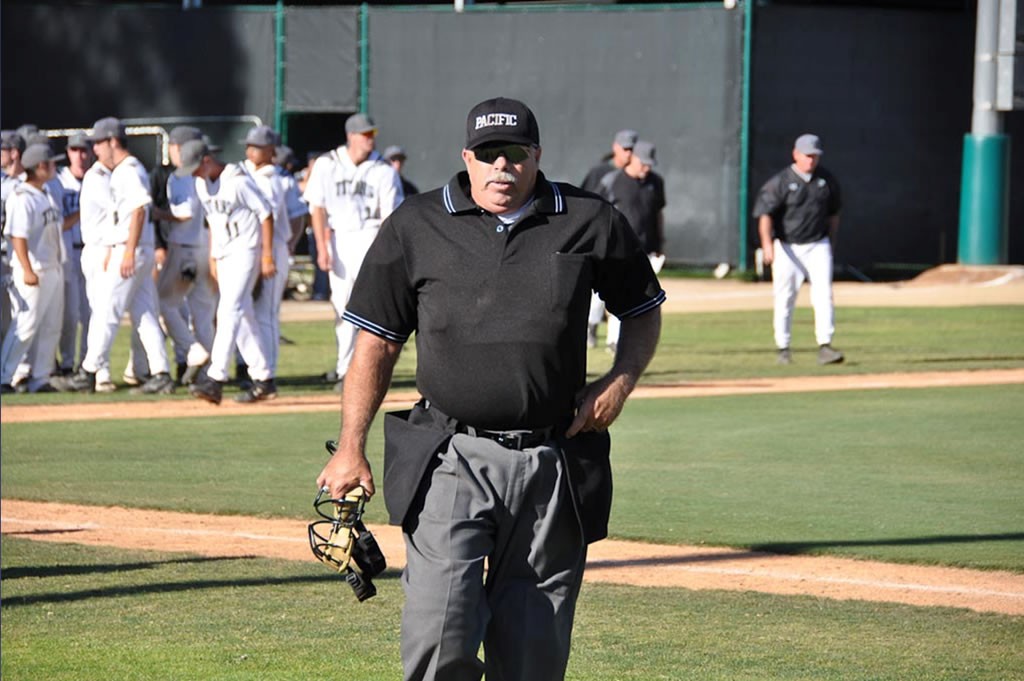