Tom is a San Diego native and a graduate of Point Loma High School and San Diego State. He has been a member of the San Diego County Football Officials Association for 38 years, has served on the Board of Directors for 24 years and was a Varsity Crew Chief for 17 years. He is also a Past President of the Association. Tom has worked numerous High School playoff games and 7 CIF Championship games. He was an NCAA official for 16 years. Currently he is the High School Assignment Secretary, responsible for assigning officials to all High School football games in San Diego County each year.

A baseball umpire for 24 years with the North Shores Umpire School and San Diego County Baseball Umpires Association (17 years), Tom served as a board member with the County Baseball Association and was a Probationary Class instructor. He worked multiple PONY and Colt post-season tournaments as well as High School playoff games, working 2 CIF Championship games. 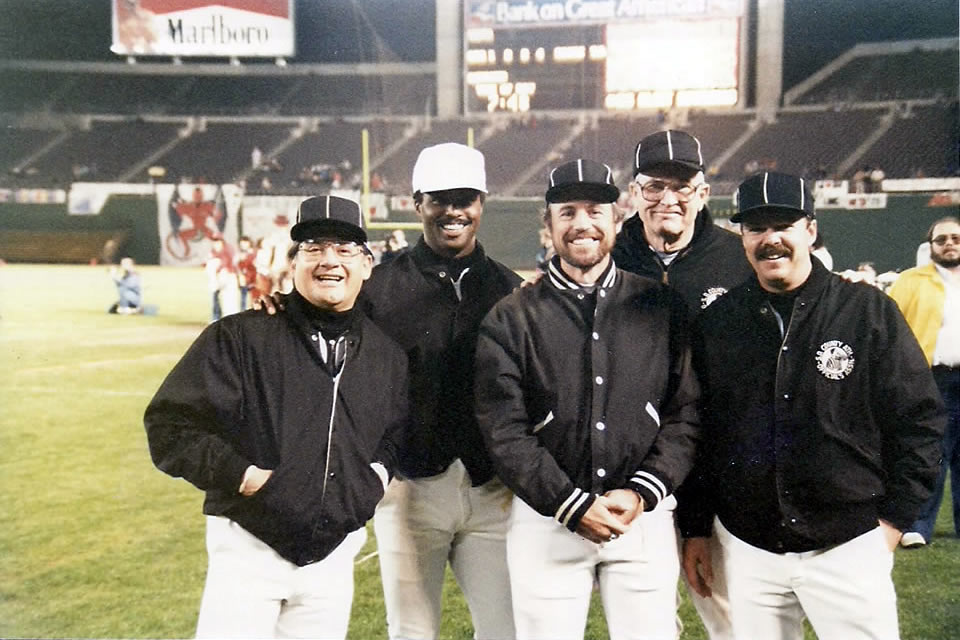 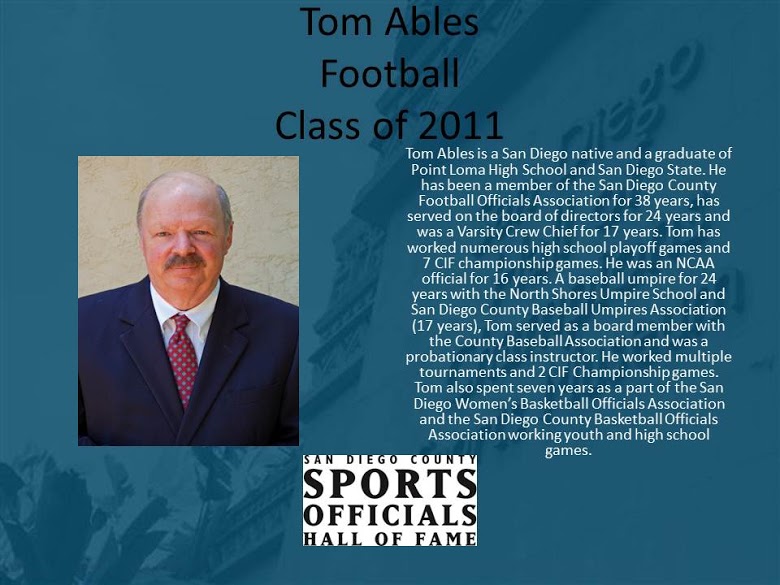